leader in workwear and uniforms

Experience in production of the best tailor-made workwear.

The Dafne company was established in 1994 and has been engaged in the production and sale of work and professional clothing from the very beginning. Our biggest customers are multinational companies, state enterprises, city transport companies, security companies, gas station networks, municipal police, etc.

However, we can also dress a company with a smaller number of employees. The minimum production quantity is 20 pcs per model.

We are based in Prague, we produce clothes in the Czech Republic in our own or cooperating workshops. Large orders are also produced abroad under technical supervision.

Since 2018, we have a representative office in Austria.

For contract customers, we provide other services such as outsourcing or cleaning and washing the clothes, etc.

I’ve had something to do with tailoring since I was a child. Even in the time of totality, my grandmother sewed for her customers, who came to our house which I saw like a fashion salon. I loved it. Grandma worked and customers talked and talked…. My mom sewed for us - for her children - and for herself. It was the only chance to get inspired and work on something a bit original and interesting with the help of the fashion magazine "Burda". When I was 10 years old, I sewed for myself and my best friend.

And a ball gown? Well, it wasn't possible otherwise, but they were all the more beautiful and, most importantly, unique.

When I was 18, the system fell and with it the gate of limitless possibilities opened. It was up to everyone whether they took advantage of them or not.

I traveled to Germany, where I worked as an assistant in a clothing department store during the holidays. This fashion store was owned by a lady with whom we are still friends.

From then on, I knew my path, which of course had many twists and turns, but the goal was clear. After returning from Germany and studying German, I opened my first men's clothing store. Others followed, and after two years there were already five. Today it is a thing of the past, we have not operated stores since 2006 due to the boom of hypermarkets.

How did I get into professional clothing? By coincidence, which I was able to take advantage of- and so since 1994 we have focused mainly on workwear and professional clothing, production and other related services. Again, this was not such a coincidence, because thanks to our network of men's clothing stores, we were approached in 1993 by the Corinthia Towers Hotel (then still the Forum Hotel) asking if we could create clothes for their staff. And so it all began.

Yes, you are counting correctly, it has been my job and at the same time my hobby for 25 years - everything that concerns professional clothing. I can't imagine my life without my family and my work at all.

Why do clients choose us?

Many years of experience, countless clients.

In 1994, we produced clothing for the newly emerging network of BP and TOTAL filling stations. We dressed the staff of the Corinthia Hotel Prague. We gained experience and references. In a short time, we became the supplier of workwear for other networks of Agip, Aral, OMV, Benzina, Čepro and Robin Oil filling stations.

The number of clients from other areas has increased and today we are one of the top manufacturers of workwear in Europe.

We have also expanded our scope abroad, where we are proud of cooperation with Lindt & Sprüngli AG for the whole world.

Today we offer a comprehensive service associated with the production and sale of clothing for dozens of major companies. 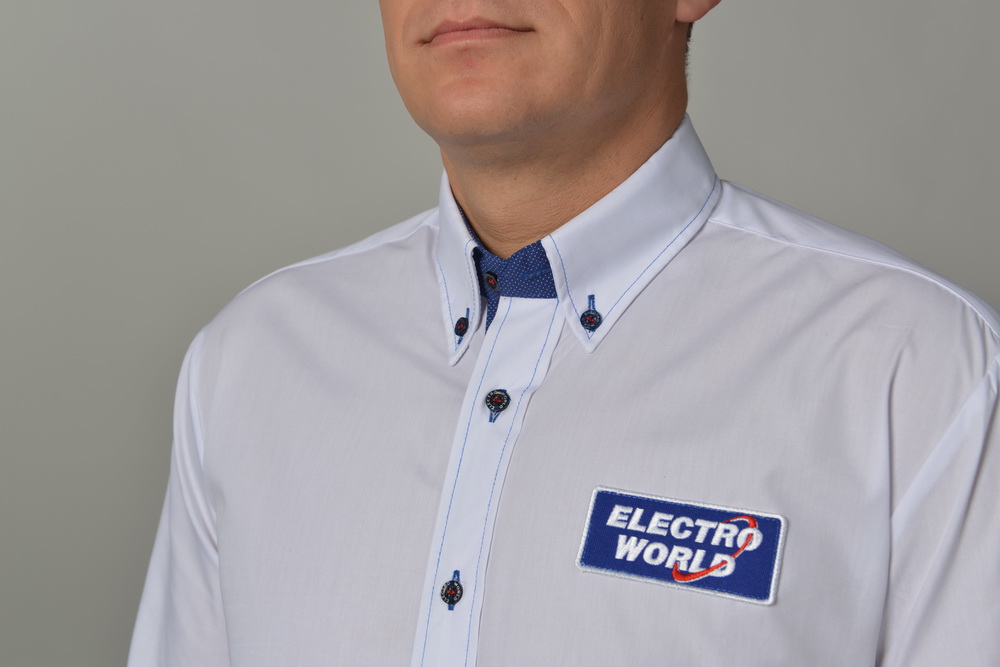 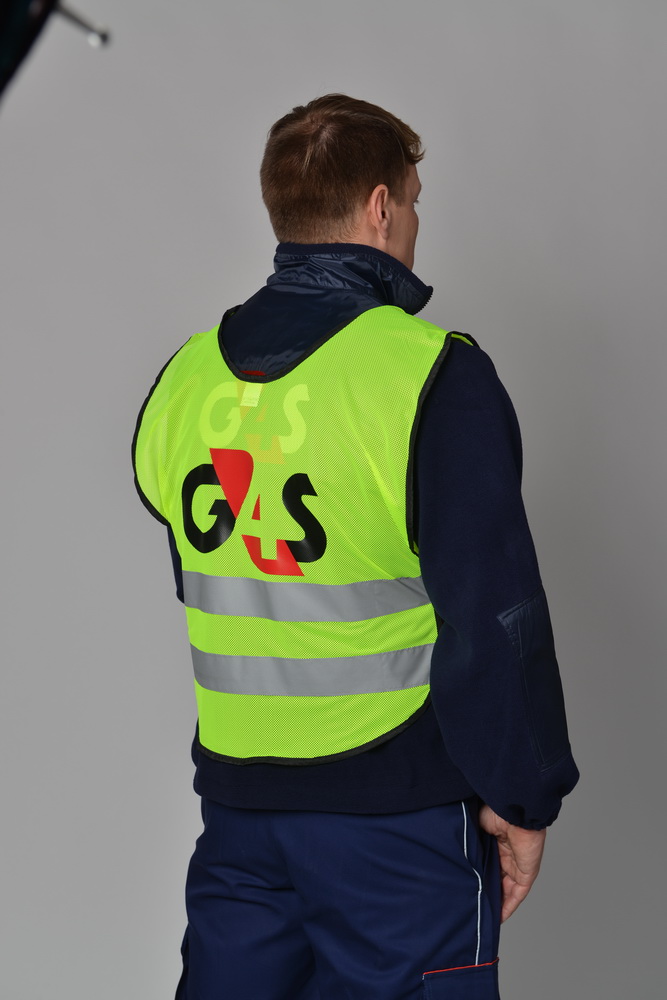 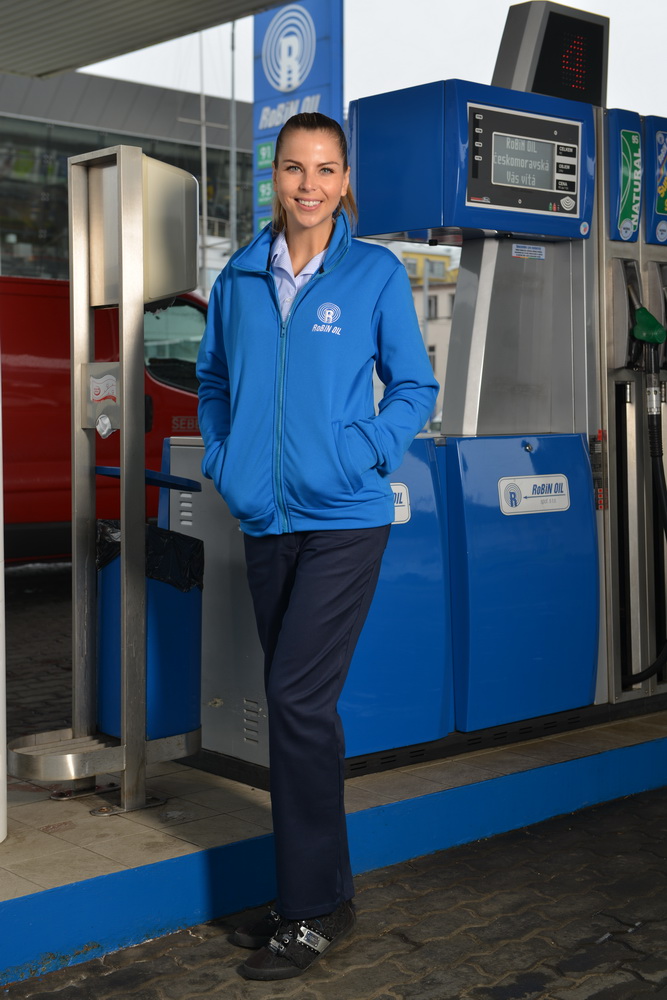